Loïc Meillard from Hérémence, Switzerland won his first World Cup victory this Sunday in the Chamonix valley, ahead of his teammate Tumler and the German Schmid. Frenchman Thibaut Favrot takes 6th place.

Loïc Meillard won the parallel giant of Chamonix in a 100% Swiss final against Thomas Tumler! Very consistent in the final stages, he won his first World Cup victory. First career podium for Alexander Schmid! The 25-year-old German defeated Tommy Ford in the small final to take 3rd place in the parallel.

Thibaut Favrot is the french skier who had the longest route of the day. Always very effective during his starts, he fell on stronger than him in the quarter-finals, against the American Tommy Ford. Thibaut then gave the best of himself during the small finals to take 6th place.

Alexis Pinturault stopped in 1/8th, after beating his teammate Mathieu Faivre in the 1/16th. Same story for Henrik Kristoffersen against specialist giant Zan Kranjec. Aleksander Aamodt Kilde, 3rd overall, spent one more lap than his two rivals, taking a few points in the race for the globe race. 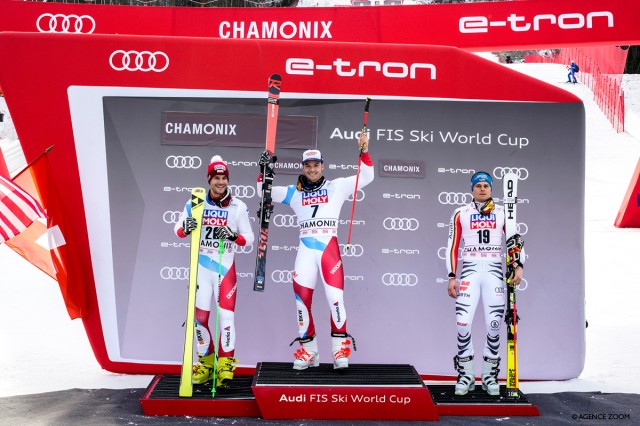 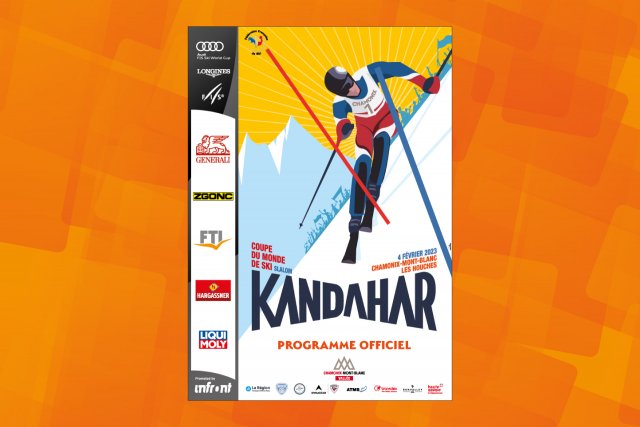 Read moreCheck the official program gathering all the important information about the event. 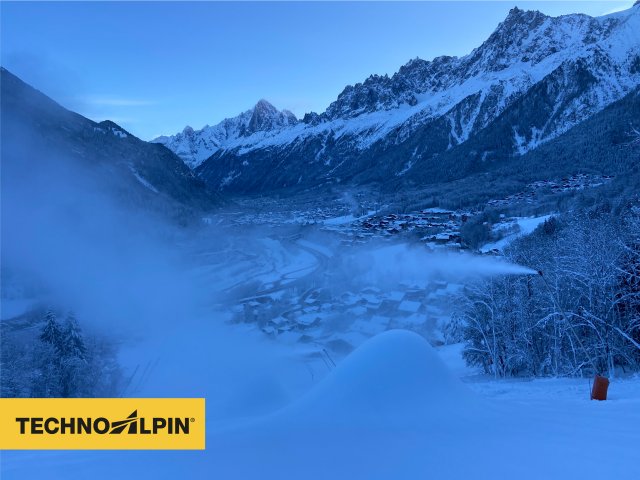 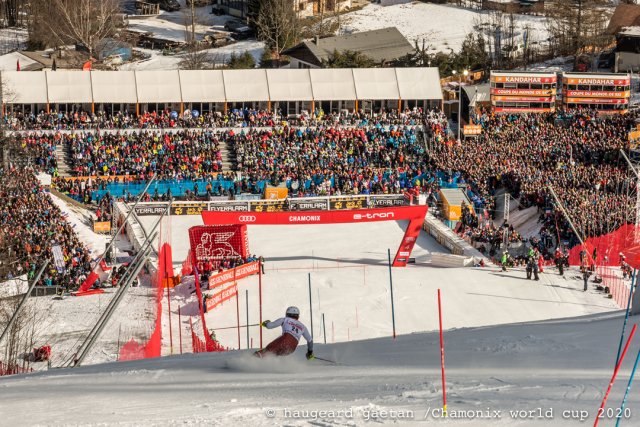 Read moreOFFER A TICKET FOR THE SKI WORLD CUP FOR CHRISTMAS 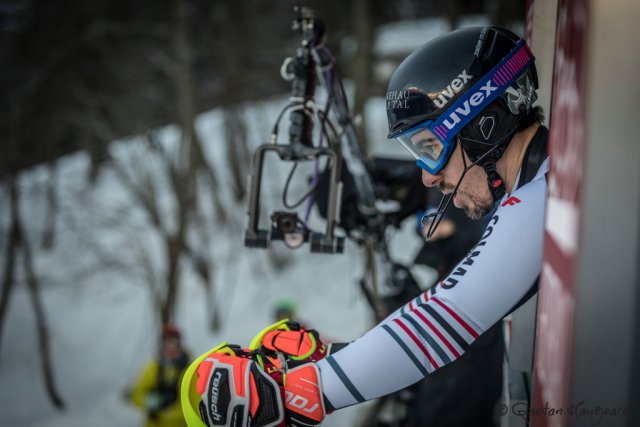 Read moreBuy your ticket for the 2023 Kandahar - Chamonix World Cup ! 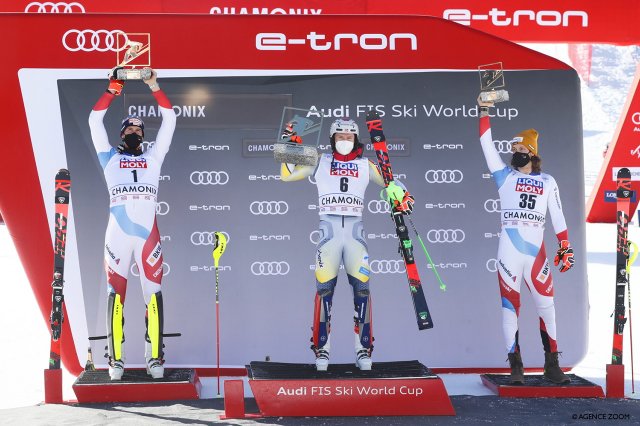 Read moreNorwegian Henrik Kristoffersen wins the second slalom of the weekend on the Verte des Houches.

Read moreOne year later, Clément Noël is on the first step of the podium again... 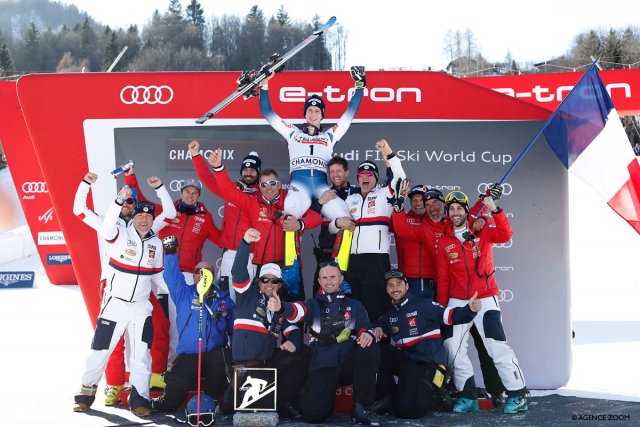